Gitlab VS Github VS BitBucket. Which one deserve your time ? ⌚️👀

Here is it ! My first article of 2020, I hope this year we'll have as much fun as we had last year. And I hope it will be a year fulfilled with success and happiness for you! 😄

Funny fact. During my research, I found a comparaison of Gitlab and Github by Gitlab itself ! It made me laugh 😂. Honestly, I did'nt read it, but you can find it here.

Nowadays, nobody, uses git alone. Every developer, at some point used one of the three major hosting platforms, if not all three. The most famous of the three is Github, even if I first used Bitbucket to download Minecraft plugins when I was younger 😂.

So, first of all, I will describe each of the three platform, and tell we will try to comparate them and maybe make a thoughtful decision.

/* My sources for the history of each are highly inspired by Wikipedia, if you want to know the details, you can check the wikipedia of Github, Gitlab, or BitBucket.*/

First, let's see the interest of each platform on Google Trends during the last five years :

We can clearly see that people do a lot more research for Github on Google, it's the most popular platform, it's not surprising.

Now let's detail each of the platforms to be able to compare them correctly.

Presentation of each platform

A little bit of history :

First of all, it's important to note that since the acquisition of Github by Microsoft many people have moved away from Github to other platforms and most likely Gitlab or Bitbucket. The reasons are obvious, even you reading this, you probably wondered about it, didn't you?

Microsoft had surely foreseen the situation and for some time now we see Microsoft investing more and more in open source. We can mention the famous Visual Studio Code or .NET Core which became open source, ...

Let's get back to Github. 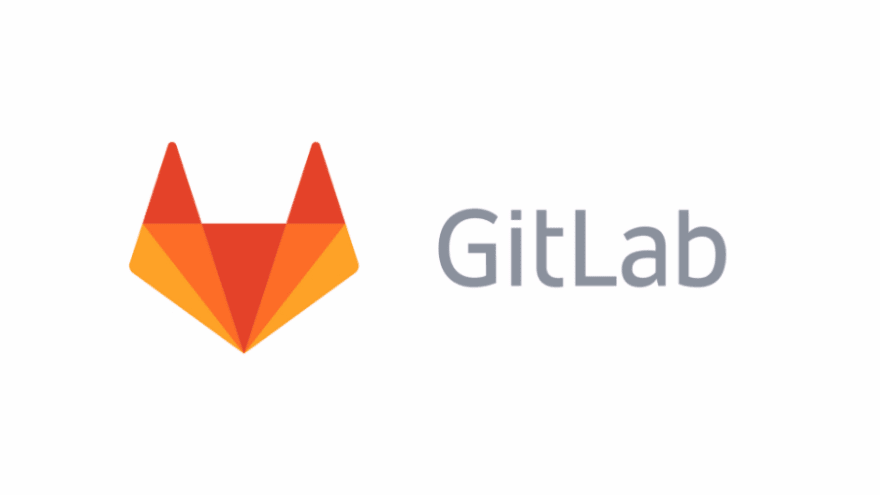 Some bytes of History :

Prepare yourself this one is funny 😂😩.

(ed. I would just make a quick pause. I just have been saved by an AMAZING feature called an Alert Box 😂 (Love you @thepracticaldev 😘)

Bitbucket claimed to have 10 million of users in a blog the April 17, 2019. The article say that they have ~28 million of repositories.

You can find the article here.

It's interesting to see the availability of public numbers from Github and the lack of information from Gitlab and Bitbucket.

Which one should you choose ?

Personally, even if Microsoft bought Github, I will stay (as a person) on Github, because since the Microsoft era, I can have access to private repositories for free. I have access to a Kanban board which gives me a good point of view of my project.

At school we use a self hosted Gitlab server, and I have to say that it does the job pretty well. Of course, we don't use all the power of it but I think that each platform has its pros and cons like we saw earlier.

I'm sorry I didn't go into details, but I don't think I have enough knowledge to be able to present them to you properly (CI, pipelines, ...) I've already been confronted to these technologies in the past during previous jobs but I've never touched them personally (for now), when it will be the case, I might write something about it.

It is very difficult to choose, and it also depends on everyone's preferences. I would say that each system can coexist, especially since it is possible to import a Github project in Bitbucket and vice versa, ...

I would suggest you to try each or 2 of them and make a decision. You can also find on internet more informations to comparate by yourself.

Here is some interesting links :

What I find funny and sad at the same time about developers is that they create software that are so complicated sometimes that they have to write software to help them using the first one 😂😭. #inception

I would like to add, that I did my best to give the most objective and relevant information and I learned a lot about these platforms while preparing this article. I hope that you have learned something from this reading as well.

Let's discuss in the comments, I would love to hear your opinion and experience with those platforms 😁👌🏼

I just created a Twitter account, because I saw that a big part of the community was on Twitter. This year I want to be closer to my followers. (~3700 for now, you are AMAZING 😇😍)